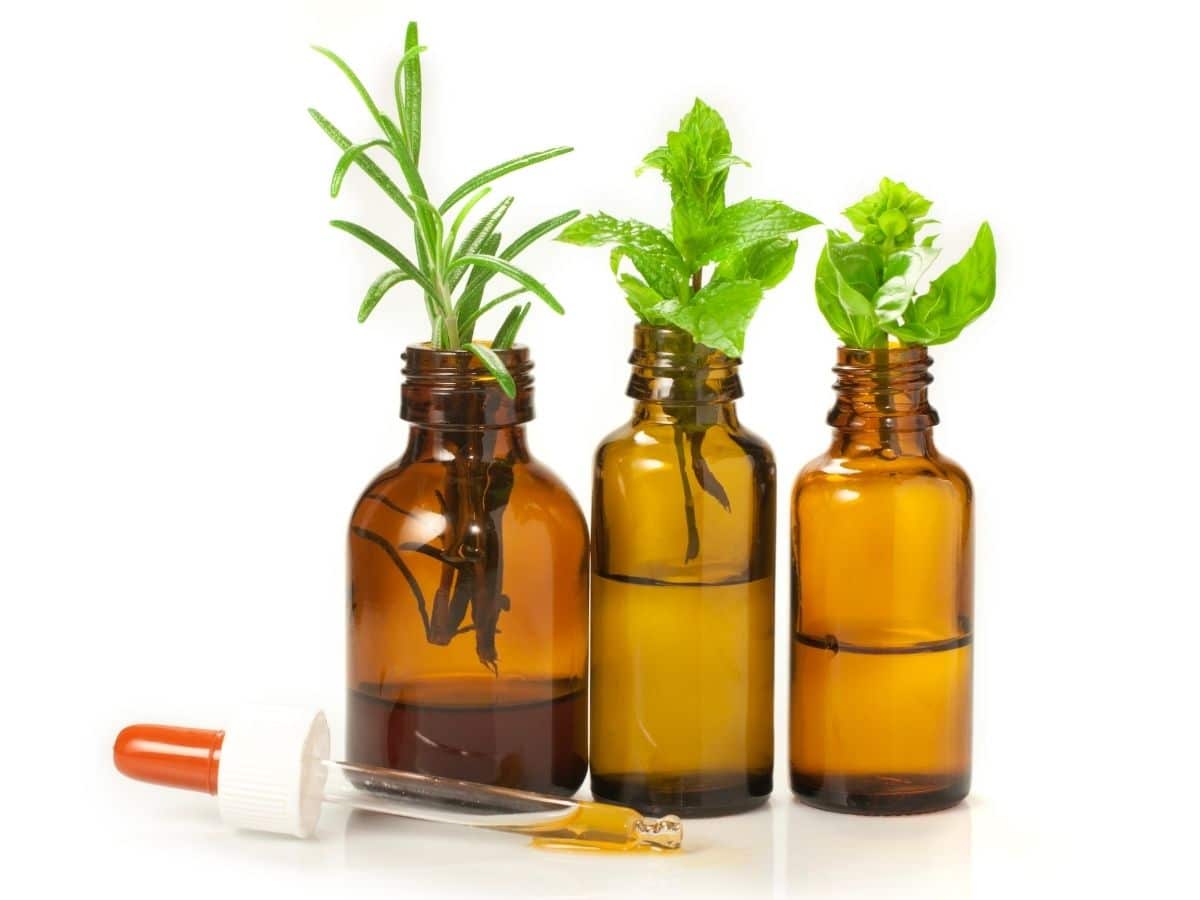 On any given day of any given year, there are millions of people experiencing pain. Some of the latest figures found that an estimated one in five adults experienced chronic pain, and 19.6 million suffered from high-impact chronic pain in 2016, according to the Centers For Disease Control and Prevention (CDC).

No one likes to live with pain, but pharmaceutical medications typically come with a long list of side effects along with the risk for addiction that often makes things worse than what the original problem was to begin with. If you’d like to try a natural pain reliever first, whether you suffer from arthritis, joint pain, nerve pain, or something else, these are some of the best to consider

The bright yellow spice from India used in curry dishes called turmeric offers powerful anti-inflammatory properties that are well-known for helping to manage the pain of arthritis, including everything from rheumatoid arthritis to osteoarthritis. Anyone with sore, achy joints can benefit, thanks to its active compound called curcumin. There have been a number of studies focused on curcumin’s ability to inhibit inflammation-related pain, including one published in the Journal of Alternative and Complementary Medicine, which compared it against ibuprofen for the relief of pain associated with knee osteoarthritis and found that it worked just as well.

CBD has been found in research to have outstanding potential as an effective alternative for pain relief without experiencing the mind-altering effects of THC. One of the over 100 cannabinoids in cannabis, it doesn’t get you “high” like THC but is believed to interact with receptors in both the brain and immune system to lower inflammation and alleviate pain. It triggers important hormones like vanilloid, adenosine, and serotonin, the “feel-good hormone,” causing them to produce a compound that acts like an antidepressant. And, when the vanilloid receptors are active, they can reduce inflammation and decrease the perception of pain so that you feel less. CBD is available in many forms, like CBD tinctures, CBD edibles such as gummies, CBD capsules, and CBD oil.

Research has revealed that fish oil acts similar to pain-relieving medications on biochemical pathways while also helping to decrease inflammation throughout the body without potentially harmful side effects. That comes thanks to its high concentration of omega-3s, which work to lower inflammation by suppressing the production of enzymes that erode cartilage and to help regulate the prostaglandins, which play an essential role in the development of inflammation and, ultimately, pain. These compounds can help reduce or prevent inflammation and lessen arthritis symptoms like pain and swelling.

Bone broth contains compounds like glucosamine and chondroitin sulfate, which are commonly sold as supplements for reducing inflammation and the pain of arthritis and joint pain. It can serve as a powerful natural painkiller in part because it has the ability to act as a “soft cushion,” helping bones to glide without friction due to its gelatin content.

Epsom salt, which isn’t actually a salt but a pure mineral compound of magnesium and sulfate, has long been known as a natural medicinal remedy for a number of ailments, including arthritis. It offers anti-inflammatory properties that can relieve sore muscles and joint pain and is best used in a warm bath. By soaking in it, internal levels of magnesium in the body are naturally increased, helping to reduce overall bodily inflammation. 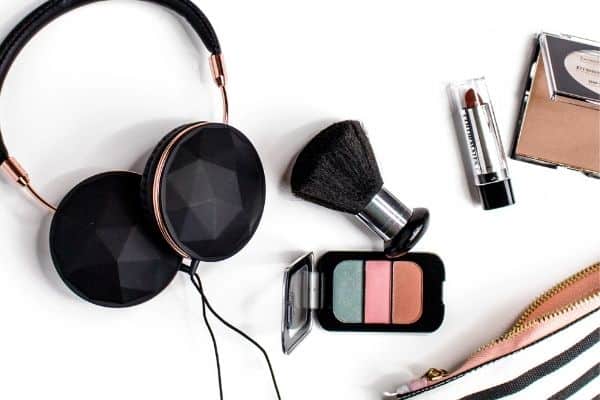 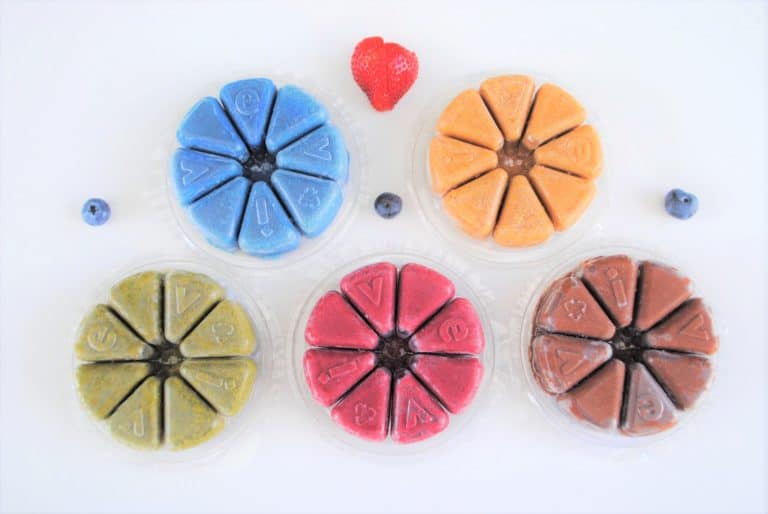 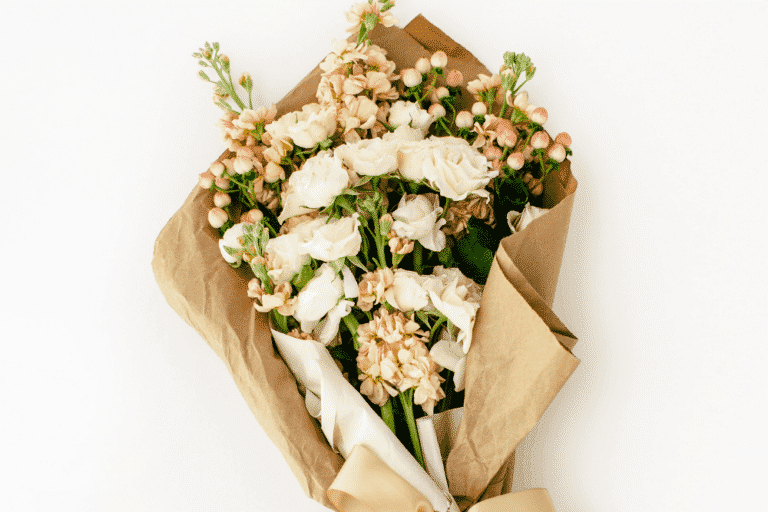 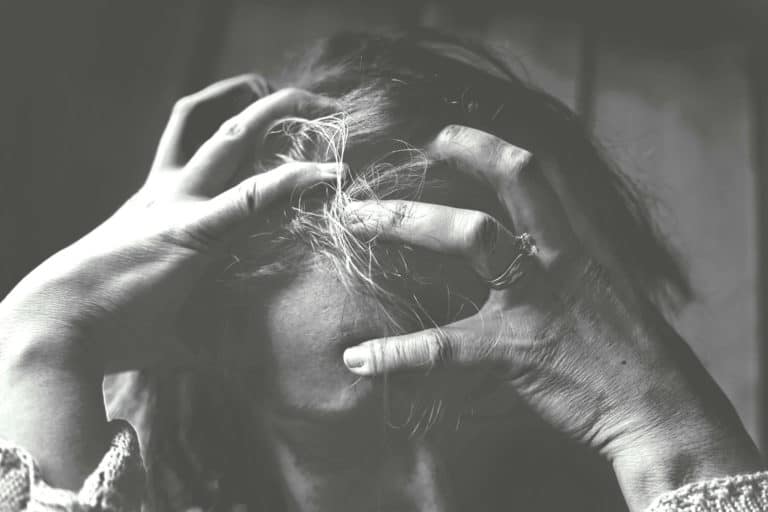 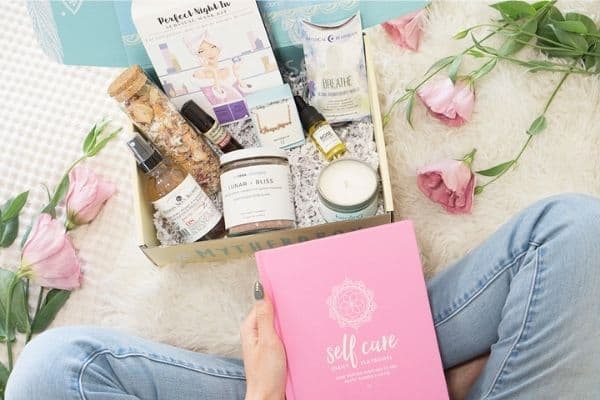 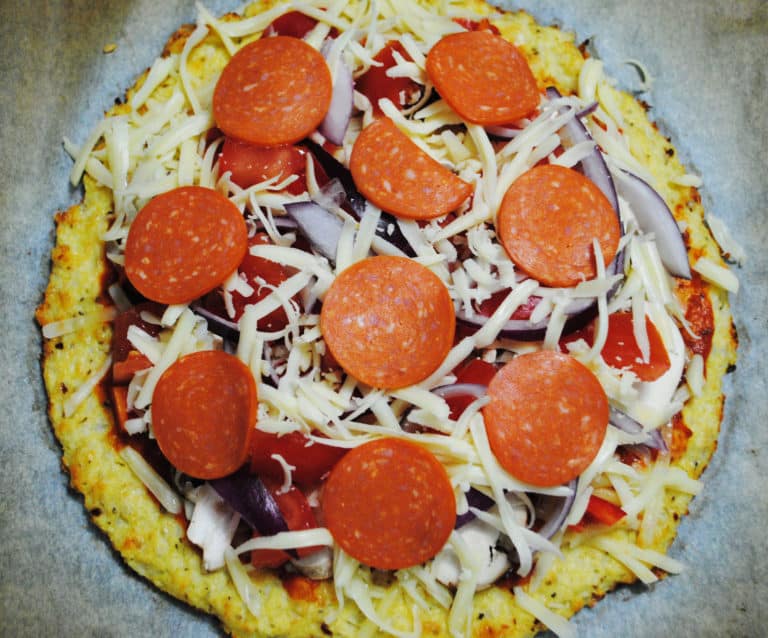 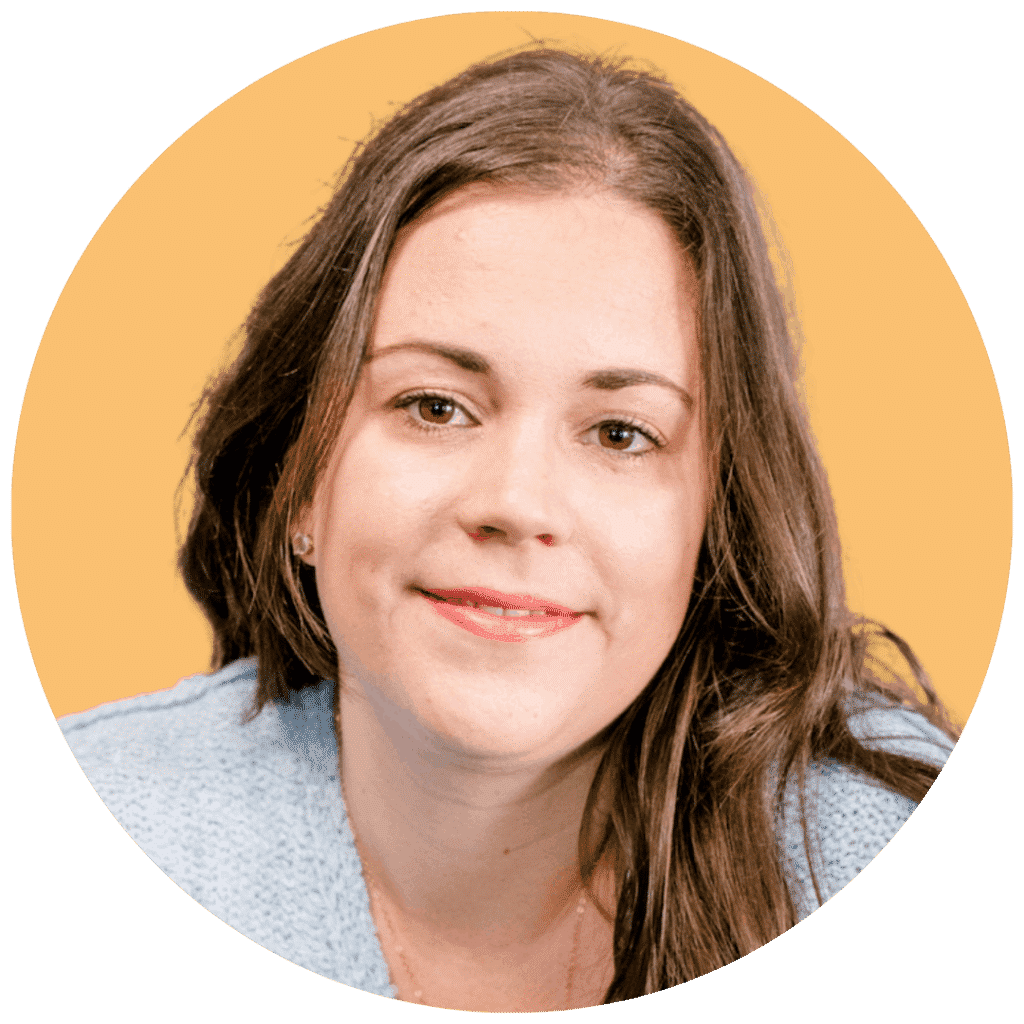