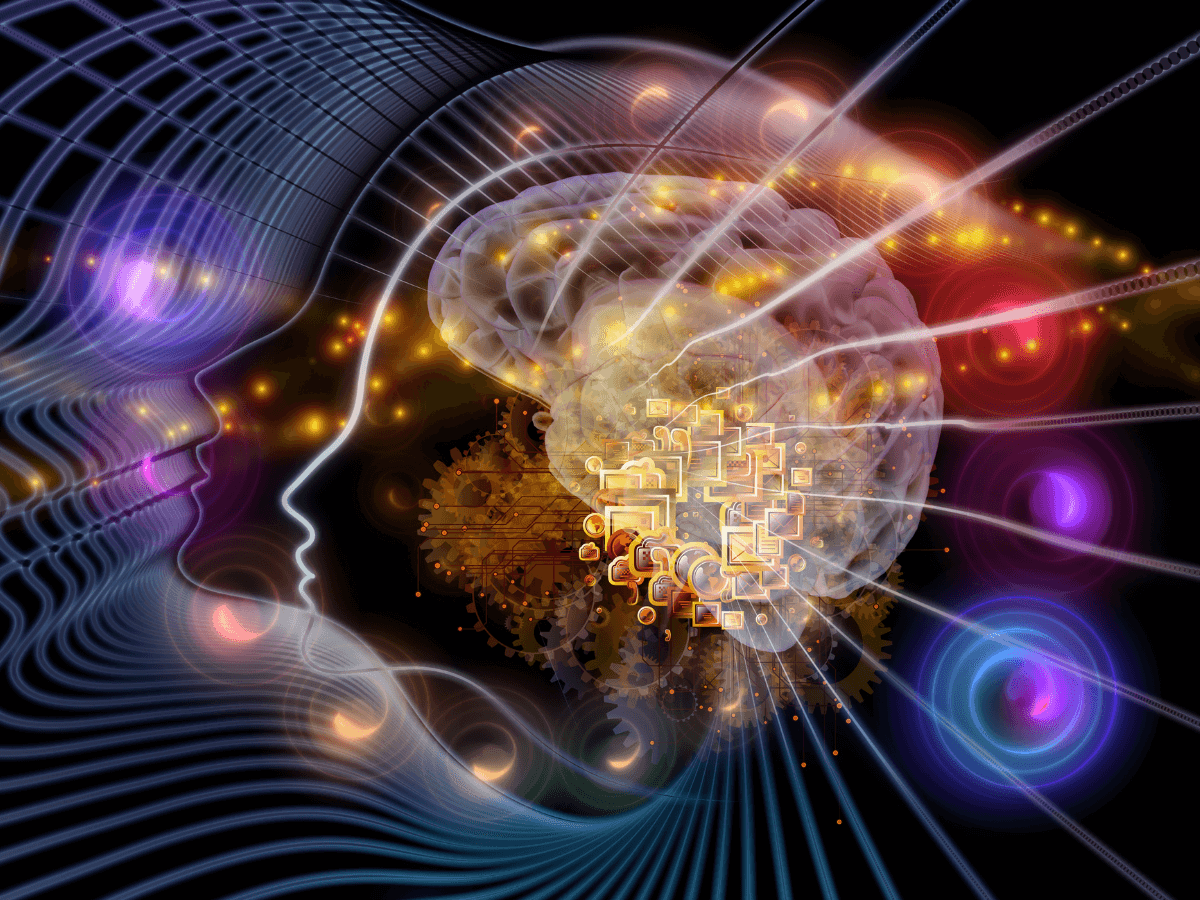 Have you ever heard of the word Paradigm? ( sounds like par-a-dime) It refers to something not in the physical world but is a theory or structure of thinking like “science,” “math,” or the world being round.

It’s not something you can see or something that exists but something created or put in place to help us with what we see and interpret in our lives.

Paradigm is used in the revolution of science quite often and was founded by a physicist and philosopher of science named Thomas Kuhn. Thomas believed that the scientific process would change based on scientific theories that became a better way vs. the traditional way.

Where did the Term Paradigm Come From?

A physicist and philosopher of science named Thomas Kuhn came up with the term paradigm. He wrote a book called The Structure of Scientific Revolutions in 1962, and it was a top-rated book that explains how science does not evolve in a linear pattern. Still, it does become time and time again when scientists reach a point where new evidence allows for a new way of thinking.

The knowledge and idea behind a paradigm can significantly affect our mindset and how we see the world. A paradigm shift can change the world you’re in today.

What is the Definition of a Paradigm?

As found online at dictionary.cambridge.org the definition of Paradigm is “a model of something or an obvious and typical example of something.”

Vocabulary.com also has a great definition of Paradigm that says that Paradigm is a new way of thinking or doing something.

New Paradigms come up quite often in business and studying. A new way of doing something can be interpreted as a new paradigm or a paradigm shift.

Alber Einstien’s theory of gravity at the time was a paradigm shift. His new way of thinking changed how we looked at gravity and how people did scientific research around it.

Wikipedia’s definition of a paradigm shift is “A paradigm shift, a concept identified by the American physicist and philosopher Thomas Kuhn, is a fundamental change in the basic concepts and experimental practices of a scientific discipline.”

The idea of a paradigm changed scientific research. The structure of science changed and allowed for new ways of thinking and seeing things. The history of science has changed and will continue to change with discoveries and paradigm shifts happening again and again.

The world we see right now is going through a paradigm shift with many new ways of living from the changes in government and science that are happening quite often and quickly today to adopt a new way of living and thinking.

A specific one is that the Earth revolves around the sun and not the other way around. This changed astronomy and where we saw ourselves in the universe.

Paradigm Change That Can Change Your Life

Most of our beliefs and how we see the world come from the environment we were raised in and the environment that’s currently around us. Another thing that significantly affects your life is your social media feed and the content you consume every day.

The framework of our life is based on things we believe, and others believe with great acceptance. Sometimes, changing our life paradigms can change our lives and how we live and see the world.

Manifesting is becoming more and more popular today because a large group of people has moved from the idea that things just happen to them with the notion that we hold power to manifest the life we want to live. Manifesting is a paradigm shift and one that can change your life and the way you look at the world.

Here are Some Other Paradigm Shifts You Might Want to Consider.

How about working smart makes you successful. Many people have been brought up to think that to be “successful,” you have to work hard and make lots of personal sacrifices.

What if we looked at working smarter with boundaries that keep you working smart and also spending time with your loved ones, enjoying yourself, and making time for actually living.

More and more people are beginning to venture out of the typical 9-5 job because there are better ways of doing business and better ways of balancing your job. Enterprises are moving towards more working at home positions and flexible working hours.

People are starting their own businesses online and working during times outside of the typical 9-5.

These are just a couple of ways of looking at paradigms and how they can change the world around you and how you view the world.

Someone deep into personal development usually undergoes a paradigm shift that changes their world based on the discoveries made when researching mindset, meditation, and more.

What is a Paradigm Summary

A paradigm is a new way of thinking or a theory that changes an original concept that has existed for a while. A paradigm is not something physical, it’s a theory like math or some scientific theories.

For example, look at the relationship between social media and businesses today. Businesses now look at social media as a significant advertising area when once not that long ago, you wouldn’t have seen the two co-exist.

As a full-time working mom of three, I know what it’s like to feel like life is out of balance and out of control.

While I don’t have it all figured out, I am committed to sharing helpful tips and tricks with other mommas who are ready to break free from negativity, ditch mom guilt, & finally, live life on their own terms. 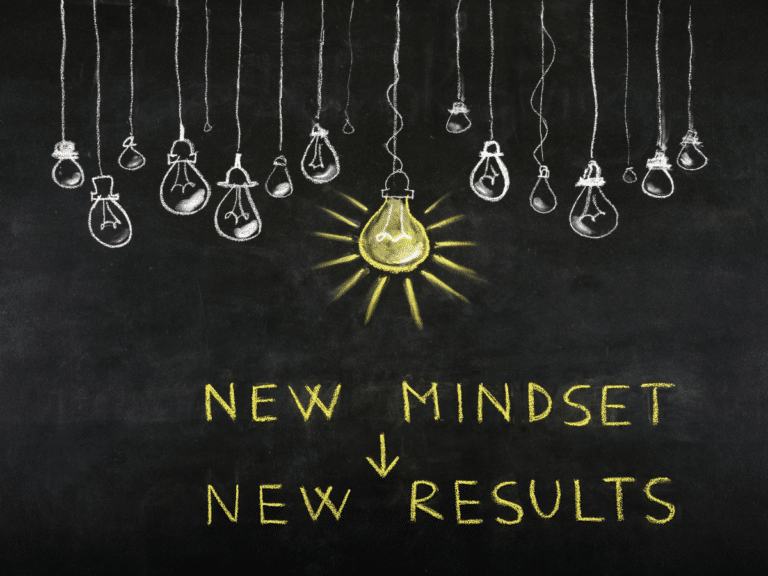 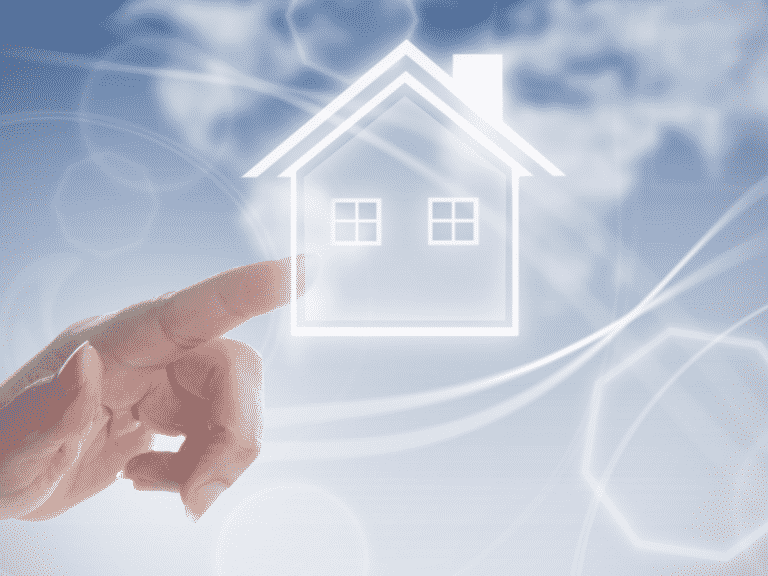 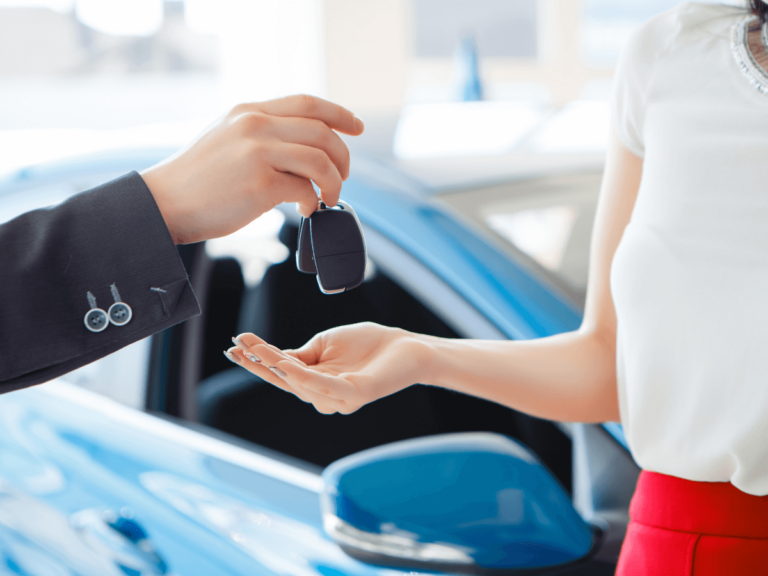 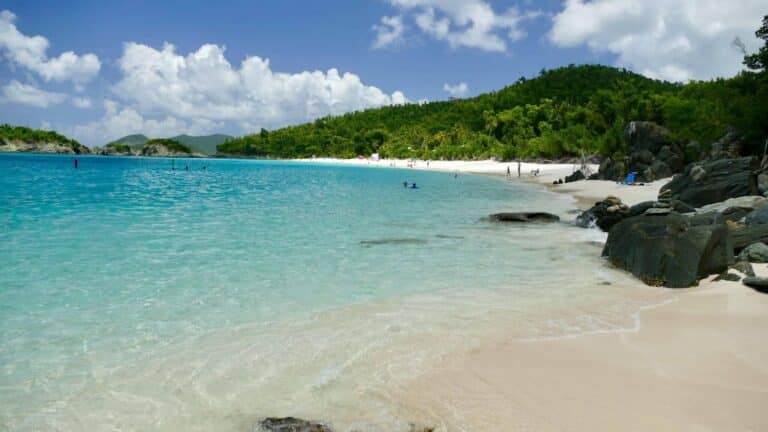 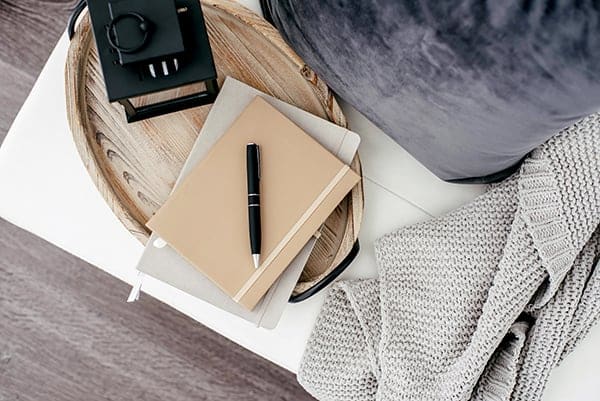 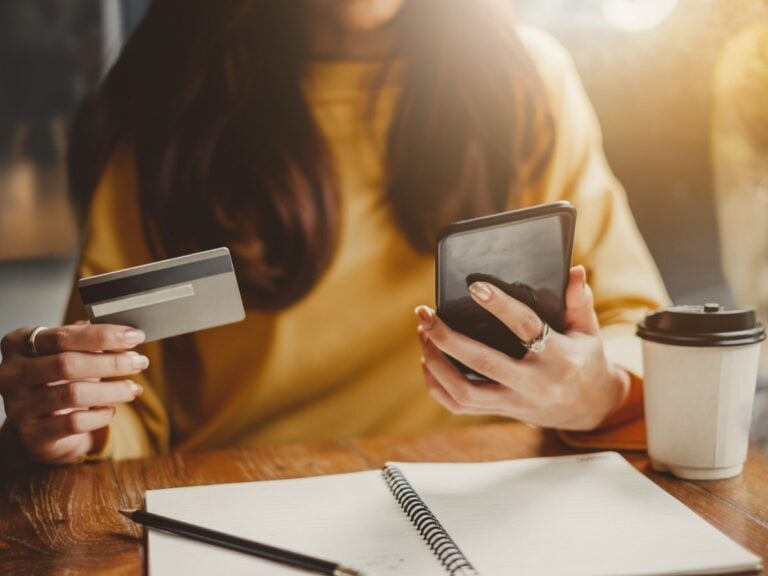